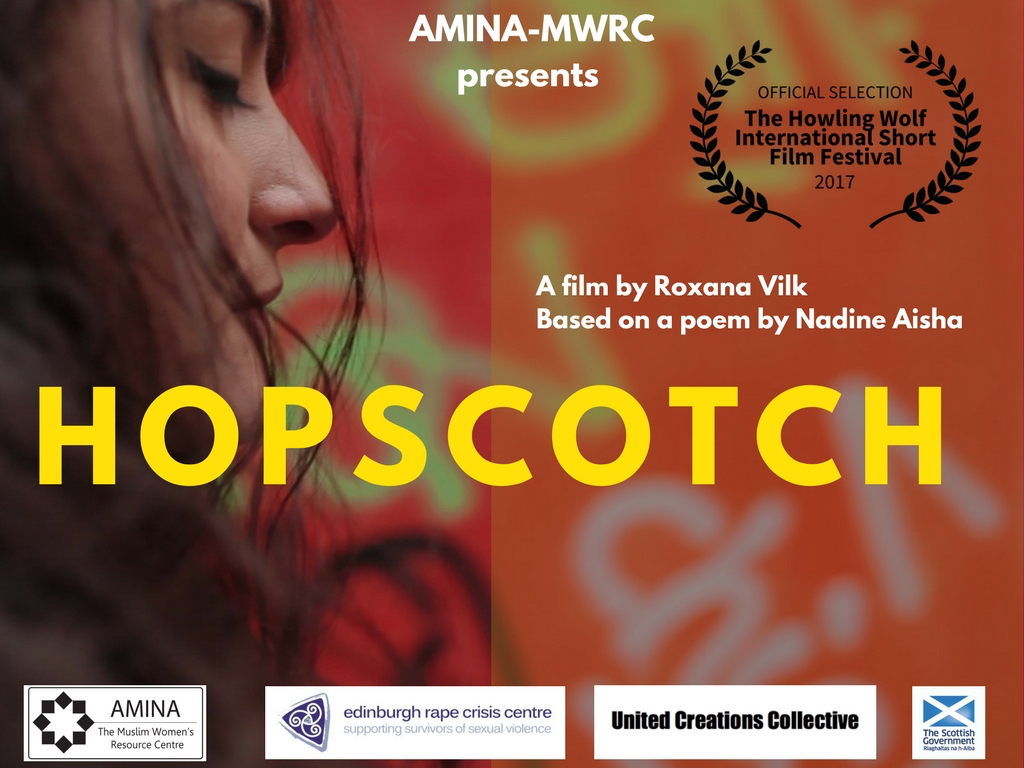 A film by Roxana Vilk based on Nadine Aisha’s poem ‘Hopscotch’ What happens when you walk down the street…if you’re a young woman of colour…who may or may not wear a hijab? ‘Hopscotch’ produced by Amina – Muslim Women’s Resource Centre with support from Edinburgh Rape Crisis Centre, explores just that. A film poem based on the true account of […]

Official statement – Take Ownership Funding Amina is a national organisation which annually works with 4000+ Muslim and Minority Ethnic women, providing a range of services and support across Scotland through our three office bases in Glasgow, Edinburgh and Dundee. We pride ourselves on putting the needs of Muslim women first and work tirelessly to […] 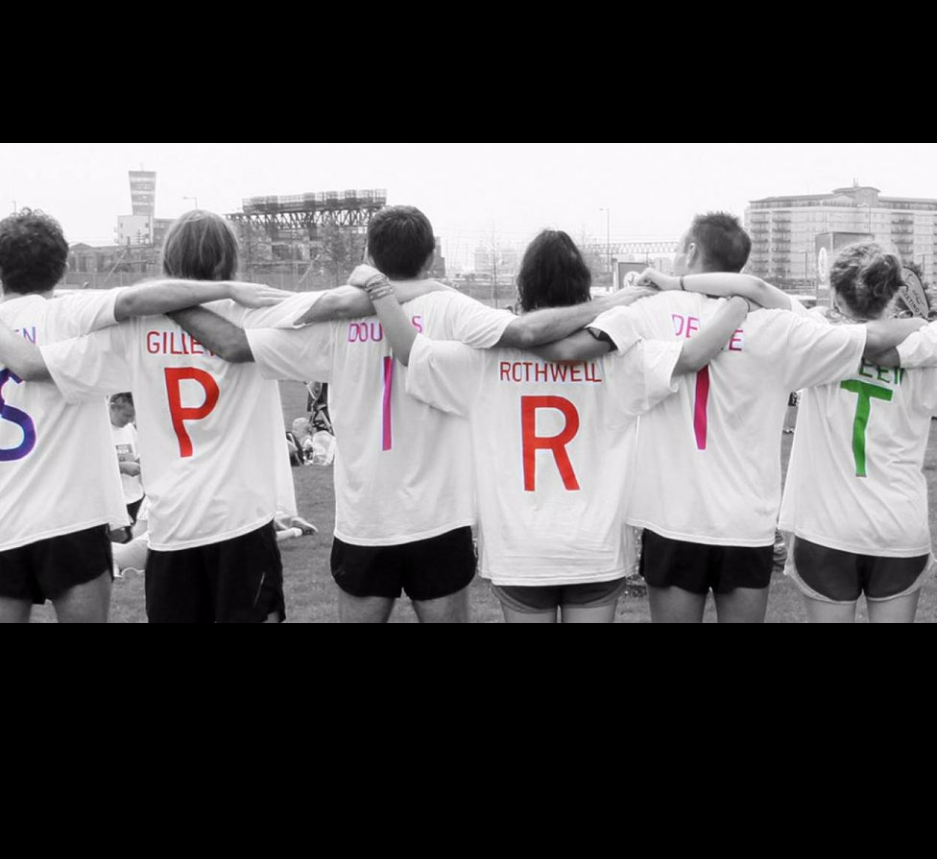 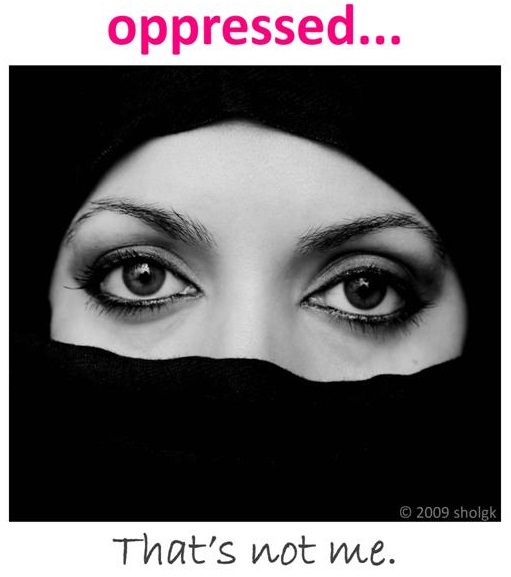 National Muslim Women’s Organisation, Amina MWRC concerned by EU Court ban on the wearing of visible political or religious symbols in the workplace   Yesterday it was declared by The European Union Court of Justice that it is not “direct discrimination” to ban hijab in the workplace, the ban must be based on internal company […] 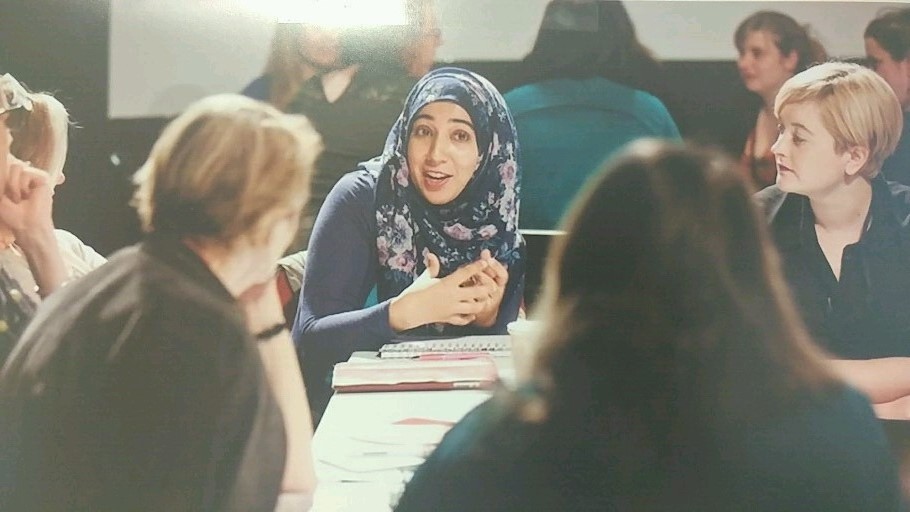 Amina CEO will be joining the Clore Fellowship 2017

Clore Social Leadership launched their Social Leaders’ Capabilities Framework today as a leadership guide for the sector, alongside announcing the participants of their 2017 Fellowship programme. These 24 Fellows will be the first people trained using the new Framework which outlines the attributes, behaviours and skills emerging leaders need to become successful leaders.   ‘Today’s […]

Read More: Amina CEO will be joining the Clore Fellowship 2017 → 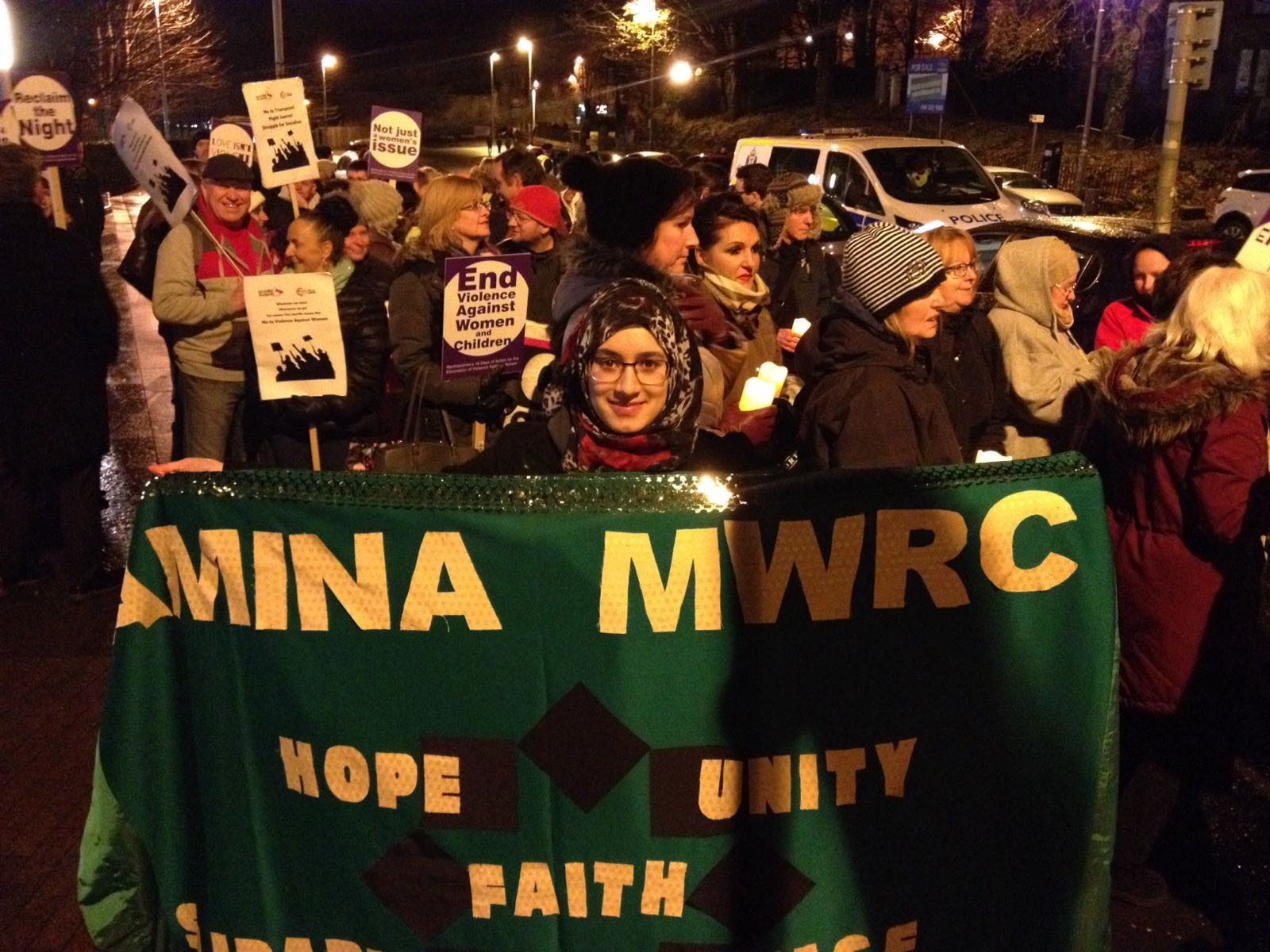 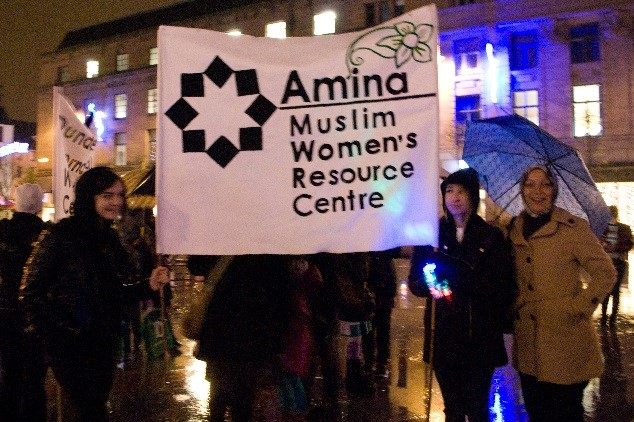 Liberty is for all, not just those who feel safe at night

The Reclaim the Night march has been defined as “marches, which protested the right of all women to have the freedom to go where they wanted without having to restrict their movements to accommodate the threat of sexual violence”.   The movement originated in the 1970s. Peter Sutcliffe was murdering women and this led to women […]

Read More: Liberty is for all, not just those who feel safe at night → 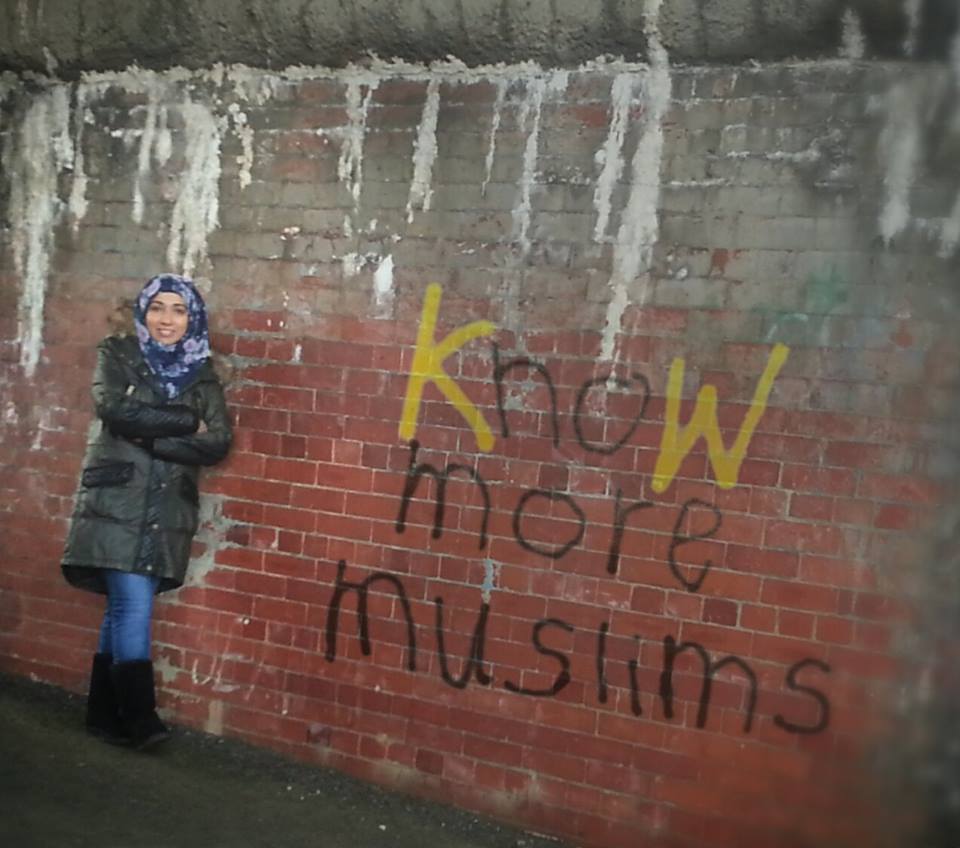 ‘Get the dirty p@ki b@st@rds’, he commanded now only inches away from the front of the car, looking straight at me with so much fury and hatred in his eyes. The fawn coloured pit bull was on my side, the driver’s side, and was furiously barking whilst scratching away at the door. The metal lead […] 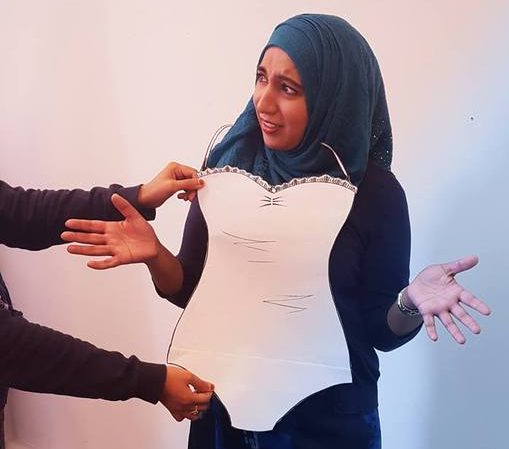 Let’s Not Cover This Up

Amina’s CEO discusses the recent events in France with the ban of the burqini.

Read More: Let’s Not Cover This Up →

Current template: home.php
We use cookies on our website to give you the most relevant experience by remembering your preferences and repeat visits. By clicking “Accept”, you consent to the use of ALL the cookies.
Cookie settingsACCEPT
Manage consent

Any cookies that may not be particularly necessary for the website to function and is used specifically to collect user personal data via analytics, ads, other embedded contents are termed as non-necessary cookies. It is mandatory to procure user consent prior to running these cookies on your website.